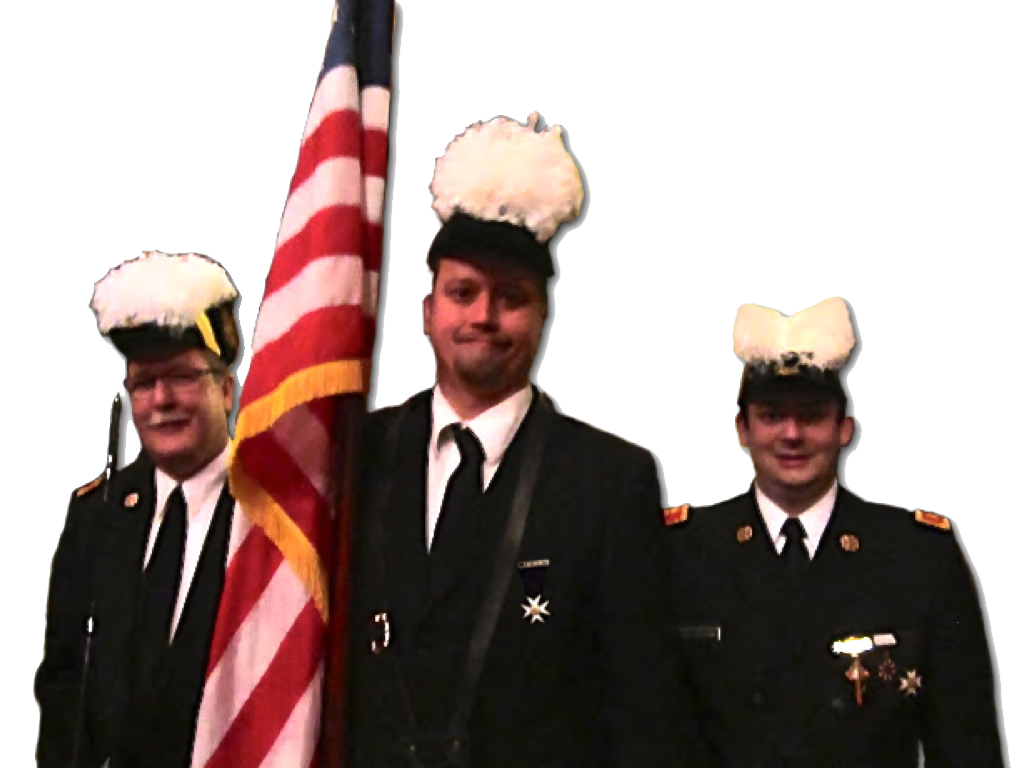 The Grand Encampment of Knights Templar of the U.S.A. and the Grand Commandery of Iowa KT recognize the service of Sir Knights and others to Templary and beyond through several awards:

Knight Commander of the Temple

Sir Knights who have served in the armed forces of the United States may be recognized with the Veterans Bar on their uniform.

Additionally, Sir Knights who have received the Knight of the York Cross of Honor may wear a multi-colored bar on their uniform.

For more information about the Knight Templar uniform in Iowa, and Templar organization, please click here.